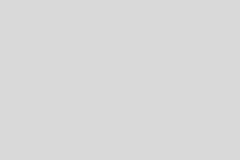 The draw for the group stage Euro 2020 has ended. Russia is predictable with Denmark and Belgium. Group F - death group.

Recall that Russia took second place in the qualifying part of the championship, losing only twice to the national team of Belgium. These countries fell into one group due to the fact that Russia is one of those countries in which the final stage matches will be held and there could be no other opponent. As well as the national team of Denmark, which will also host matches. This alignment appeared due to the experimental anniversary of the tournament.

Two first teams and four best teams come out of groups, which will take third places. The tournament will begin on June 12, 2020.